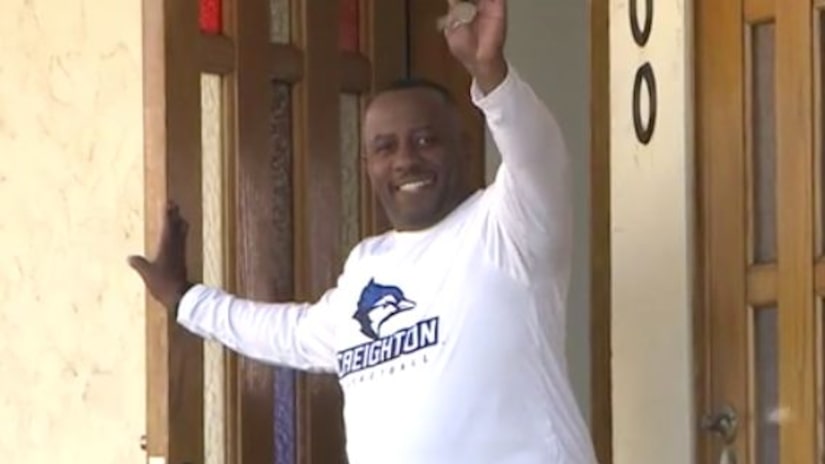 AURORA, Colo. -- (KDVR) -- Pastor Vince Owens runs a tiny church in Aurora, but critics say he talked a big game when it came to ViSalus.

A class-action lawsuit calls the company "a failed pyramid scheme" that persuaded people to sell weight-loss shakes, vitamins and energy bars, and preferably to recruit others beneath them to sell the products.

"Nobody wants to buy this stuff that's in my cabinet," Caprece Byrd said.

The 51-year-old Aurora woman is one of the plaintiffs suing the founders of ViSalus and her former Pastor Vince Owens. Byrd says Owens convinced her ViSalus would make her easy money, lots of it.

"Six protein bars is $25," said Byrd, who said looking back, realizes the prices bordered on the ridiculous.