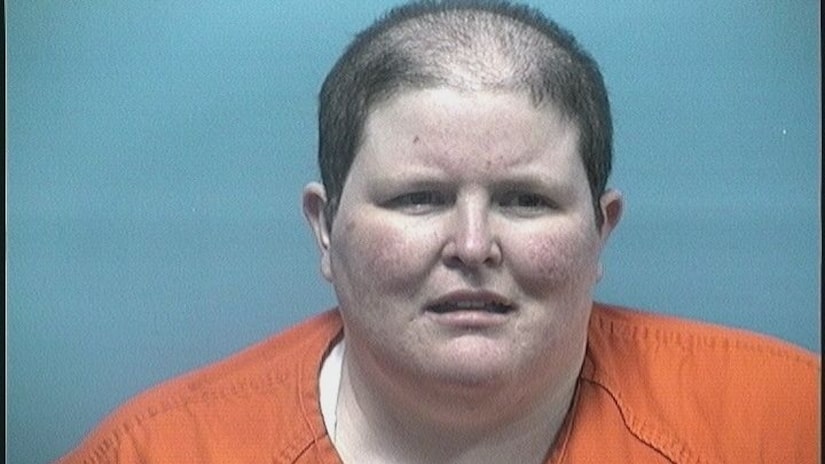 BIRMINGHAM, Ala. -- (WHNT) -- A Shelby County woman was sentenced Wednesday to 25 months in prison for fraudulently raising more than $260,000 by falsely portraying herself as a terminal cancer patient from 2014 to early May 2017.

Jennifer Flynn Cataldo pled guilty in August to one count of wire fraud and one count of bank fraud for using a false claim of terminal cancer to collect money from family and friends by using two GoFundMe accounts, Facebook, emails and text messages.

“This defendant's conduct was reprehensible,” U.S. Attorney Jay E. Town said. “For more than two years she engaged in an elaborate scheme that preyed upon the sympathy and generosity of her friends and family. Not only did she fake cancer to take their money, she used her minor child as part of her ruse and allowed the child to believe his mother was dying,” he said. “She has earned every nickel of her punishment.”

“Crimes like this make good people think twice before they are willing to be charitable, and Cataldo's conduct could have a chilling effect on donations to legitimate accounts set up for people who are truly in need,” FBI Special Agent in Charge Johnnie Sharp Jr. said. “It is hard to understand how anyone could ignore the anguish that their greed- or drug-fueled lie brought to their loved ones every single day.”

“This crime involved an act of calculated cruelty carried out over a prolonged time, causing terrible anguish and grief to the defendant's family and friends, as well as her own young child, who were led to believe she was dying. She took heartless advantage of their love as well as the compassion of strangers who gave generously to meet what they believed was a desperate need,” Alabama Attorney General Steve Marshall said. “The fact that we now know that part of the money was going to fund illegal opioids is yet more evidence of how destructive these drugs can be. It is imperative that we confront such criminal activities and that the offenders are stopped and punished.”