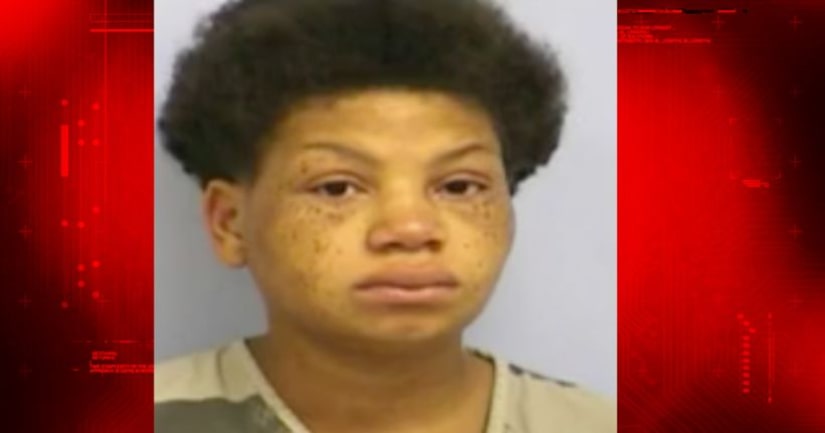 AUSTIN -- (KXAN) -- The mother of the newborn baby girl found in a dumpster two weeks ago has been arrested and identified by police.

Althea Johnson, 27, was arrested Tuesday morning and is facing a charge of abandoning a child, a second-degree felony. Her bail is set at $60,000.

The newborn was found in a dumpster at the Mira Vista Apartment at 9601 Middle Fiskville Rd., near Rundberg Lane, around 6:55 a.m. on Oct. 25 by a man who was dumpster diving. The man told police when he heard crying, he moved a piece of trash and found the baby, according to the arrest affidavit.

Investigators followed a trail blood from outside the dumpster, to the sidewalk, that led to the master bathroom of one of the apartments, according to an arrest warrant affidavit.

“They also observed cleaning supplies and a sponge on top of the toilet,” the affidavit said. When officers questioned Johnson, she told police she was on her period and was last pregnant in November of 2016. She later told investigators that the baby was hers, and initially said she had put her in the bushes before admitting she had placed the newborn in the dumpster, according to the affidavit.

“Althea Johnson knew that Baby was alive, seeing her eyes open,” the affidavit stated. “Despite having a working cell phone, Althea Johnson did not call 9-1-1 or anyone else.”

The placenta was still attached to the baby, the affidavit stated. The girl, who was initially rushed to the hospital in critical condition, has been released from the hospital and is with family, the Texas Department of Family and Protective Services said.