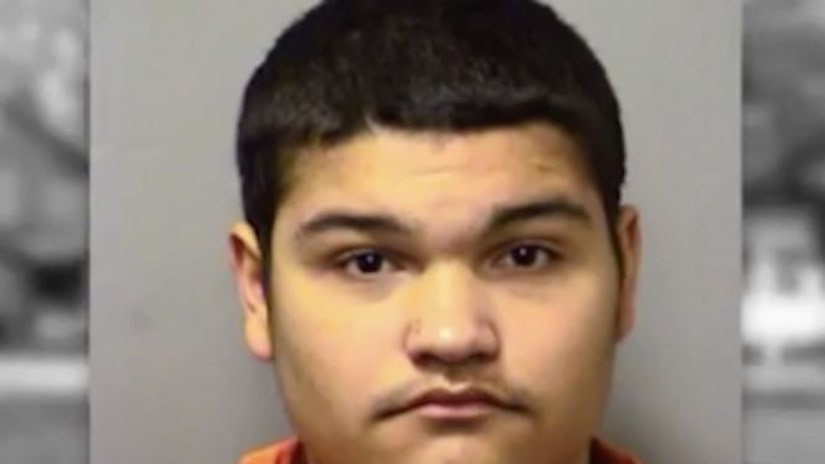 INDIANAPOLIS, Ind. -- (WXIN) -- A 16-year-old boy has been formally charged after police say he admitted to starting a house fire that killed his adoptive father last Thursday.

IMPD says Jordan Marin-Doan is being charged with murder, arson and auto theft.

The teen's adoptive father, 45-year-old Jason Doan, died after being pulled from the blaze on Highland Road on the city's northwest side. An autopsy showed he died from “inhalation of products of combustion,” according to a probable cause affidavit.

Family members of Jason are remembering him as a hero, saying he broke a window and lifted his husband and two other children, an 11-month-old and 10-year-old, out to safety.