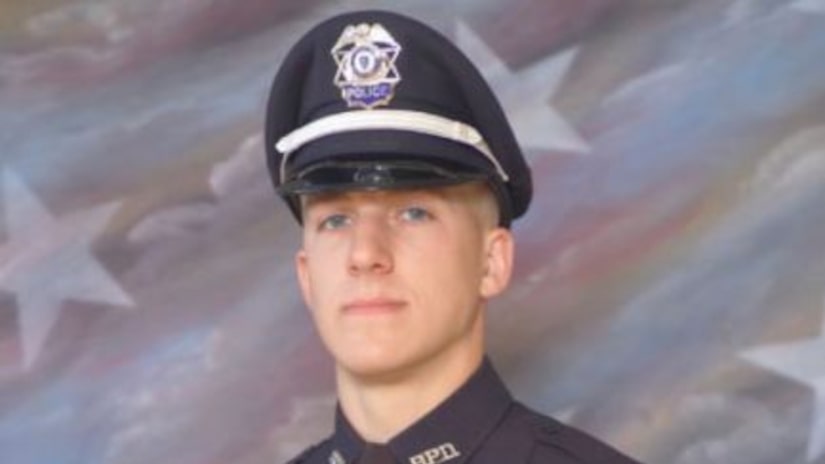 BOSTON -- (WBZ) -- A Massachusetts state trooper who claims he was ordered to alter a police report for the daughter of a judge to avoid embarrassing them is suing the agency.

The suit filed Tuesday in federal court says Trooper Ryan Sceviour responded to a car crash the evening of Oct. 16 in Worcester. He arrested the female driver after she allegedly failed field sobriety tests. The suit says she also indicated she had a heroin addiction.

The lawsuit says the woman is the daughter of a Massachusetts judge. Sceviour claims he was disciplined at state police barracks days after the arrest and ordered to remove references to the judge from the report.

“The trooper said to (a Major),'This is morally corrupt, it's completely wrong. This would not be happening if this was not the daughter of a judge,' and the Major said, 'You are right. I agree with you,'” Sceviour's attorney, Leonard Kesten, told WBZ-TV.