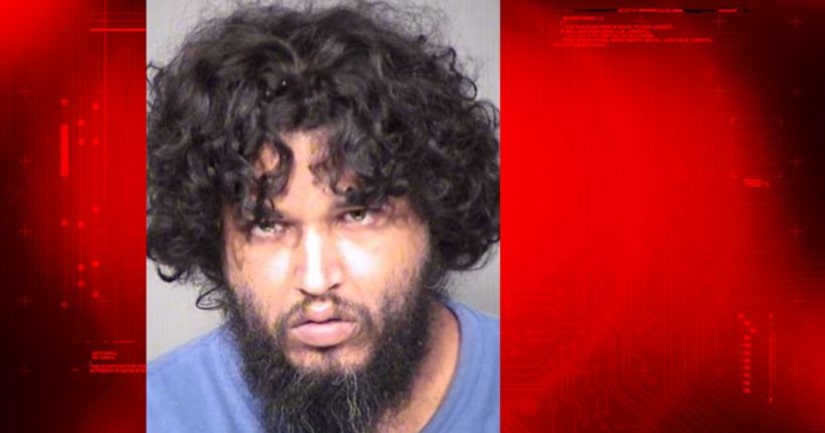 PEORIA, Ariz. -- (KNXV) -- An elementary school student is credited with helping to save a friend after 18 months of sexual abuse by a family friend, police say.

Peoria police report that on October 27 they were contacted by an elementary school who alerted them that one of their students may be the victim of sexual abuse.

The school was contacted by a parent who reportedly told them that the victim confided in their child that she was being tied up, sexually abused and photographed. She was also threatened by the suspect with death if she exposed him.

The victim also allegedly told her friend that the suspect had broken her arm. School officials confirmed to police that the victim did come to school in a sling, at the beginning of the school year.

Police and investigators from the Office of Child Welfare removed the child from the Peoria home and interviewed her.

The victim reportedly recalled multiple incidents over the past 18 months of sexual contact, and the taking of sexually explicit photos. She identified the suspect as 30-year-old Andrew Cook, a family acquaintance.

Police collected Cook's cell phone memory card. On it, police say, they found multiple nude photos of the victim and Cook. In one of the images, a tattooed "W" is reportedly seen on a man's finger. Police say Cook has the same tattoo on his finger.