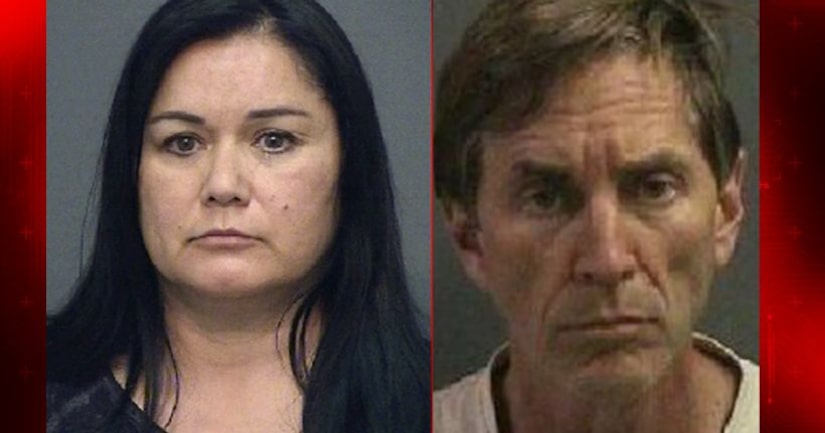 ORANGE COUNTY, Calif. -- (KTLA) -- A Huntington Beach woman has been charged after allegedly lying under oath to protect her boyfriend, who was convicted of repeatedly sexually assaulting a 13-year-old girl, the Orange County District Attorney's Office said Wednesday.

Cynthia Marie Dunaway-Erickson, 50, was charged last week with perjury under oath and accessory after the fact, according to a news release from the DA's office.

On Oct. 13, 2016, Dunaway-Erickson testified on behalf of her boyfriend, Jeffrey Scott Jones, a former teacher who was on trial for sexually assaulting a teen girl, prosecutors said.

The victim was in the woman's care when Jones continuously sexually abused the girl.

During her testimony, Dunaway-Erickson allegedly gave a false explanation as to why her boyfriend's semen had been found in the victim's cervix, according to the release.

She is also accused of trying to help Jones avoid being convicted by giving false information of jury tampering, prosecutors said.

Jones was convicted of two felony counts of aggravated sexual assault of a child and a felony count of continuous sexual abuse on Oct. 19, 2016. After being found guilty, Jones took out a razor blade in court and slit his throat.

He was taken to a hospital and survived. 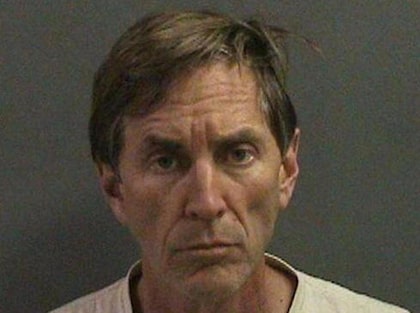 Ex-teacher slits his throat in courtroom after sexual assault conviction