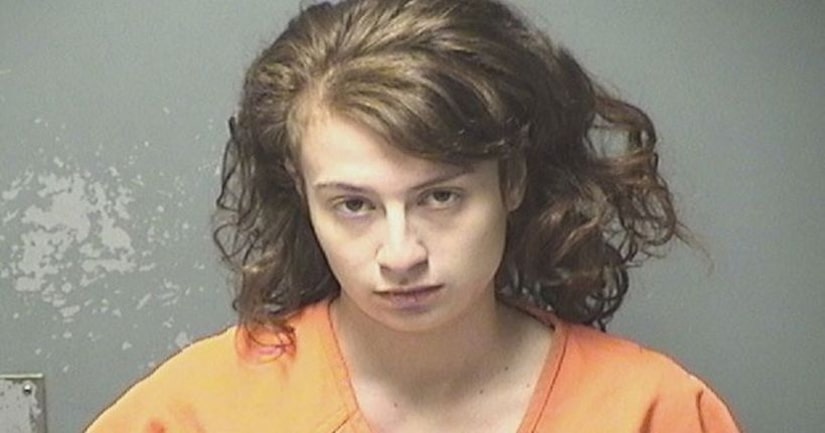 MANCHESTER, N.H. -- (WVAH) -- Police are accusing a New Hampshire woman of killing her roommates' pet ferret, which was found dead in a smoke-filled oven.

Manchester police say they got a call around 2:40 a.m. Wednesday about smoke in an apartment building caused by a burned item in an oven.

Firefighters cleared the building and found the ferret.

Two people who rented the apartment said they owned the ferret. They told police that they had a temporary guest.