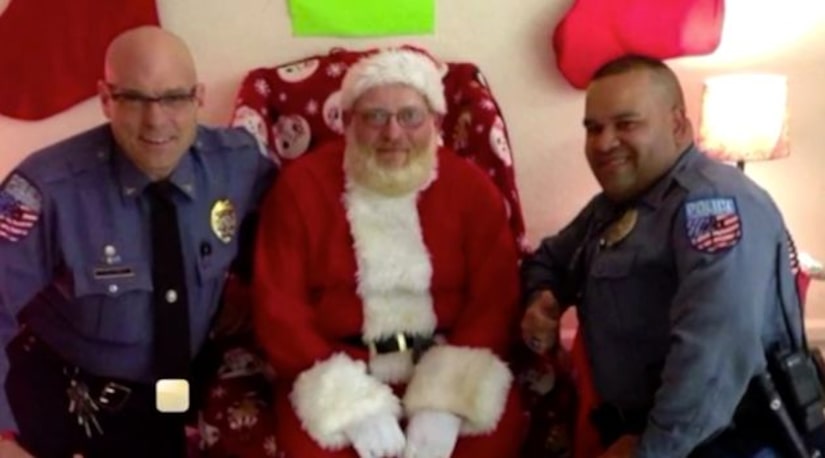 GARDEN CITY, Mo. -- (WPIX) -- A Missouri man who dresses up as Santa Claus every year has been arrested, accused of molesting a young girl, according to police.

Anthony Hall, 36, was trusted by many in the community of less than 2,000, Garden City Police Chief Thomas Alber told WDAF. He was a part of their families' holiday memories. Alber says he now fears there may be more young victims.

Hall is known for dressing up like Santa Claus around the holidays and can be seen in photos on social media, even in a 2014 Christmas picture on the police department's Facebook page.