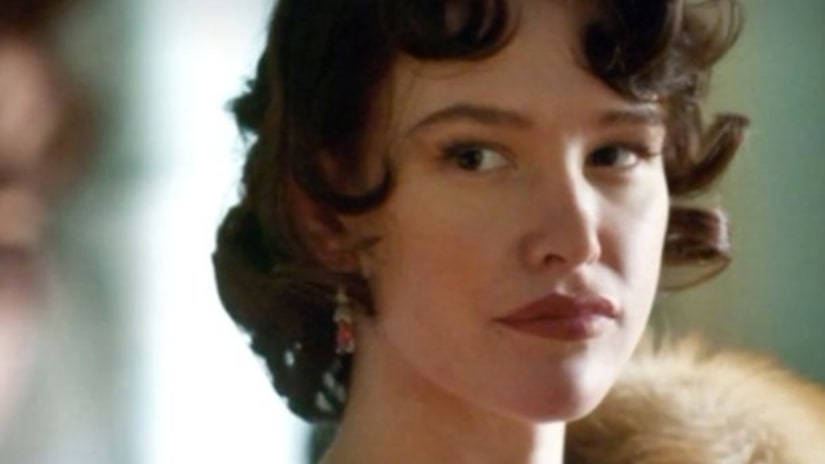 NEW YORK CITY -- (WPIX) -- The Manhattan DA could seek an indictment against Harvey Weinstein as early as next week.

The NYPD is building a case against the infamous movie producer for allegedly raping actress Paz de la Huerta. Her case is under the statute of limitations.

Last week, the chief of detectives, Robert Boyce said the department is sharing new leads with Manhattan District Attorney, Cy Vance to obtain an arrest warrant to pick up Weinstein.

Los Angeles police are also investigating allegations about Weinstein that occurred in 2015, but spokesman Josh Rubenstein said he could not provide any additional details. The department is also investigating a report by an Italian actress and model who said she was raped by Weinstein in 2013.

A spokesperson for Harvey Weintein told The Blast:

“We do not believe an indictment of Mr. Weinstein is imminent. A formal presentation will be made on Mr. Weinstein's behalf in the appropriate course of the investigation, and we strongly believe we will demonstrate that no criminal charges are warranted. Blair Berk and Ben Brafman will be defending Mr. Weinstein in any matters in New York.”