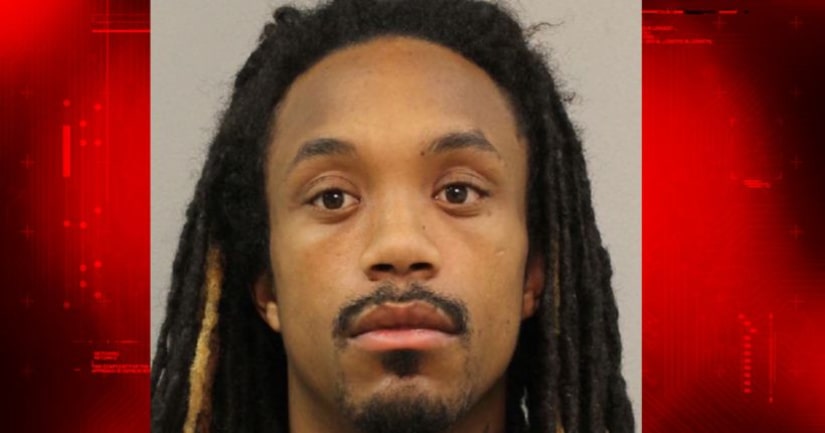 NASHVILLE -- (WZTV) -- A man charged with being a convicted felon in possession of a handgun that led to a 7-year-old girl's death has pleaded guilty.

On June 14, 2017, Harmony Warfield was fatally shot inside a J.C. Napier residence after her 2-year-old cousin found a gun belonging to Anthony Patrick Sanders.

Sanders had been sleeping at the residence on the couch and woke up the next day, walking outside. While outside, a gunshot was heard and Sanders ran in to find Warfield on the kitchen floor with a gunshot wound to the head. The 2-year-old had picked the gun up and discharged it, killing his cousin.

Also inside the home at the time were 14 and 11-year-old children.

Sanders fled the scene with the gun in fear of going back to jail. Smith was a convicted felon, previously convicted of kidnapping in 2008 and had been released just one year before the shooting. Police say Sanders is also known to be a regular heroin dealer.