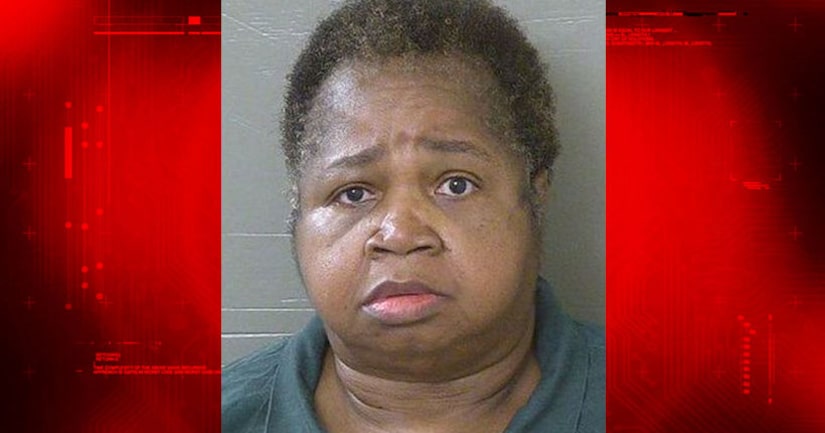 PENSACOLA, Fla. -- (AP/WKMG) -- A 325-pound woman accused of killing a 9-year-old girl by sitting on the child as punishment has been charged with first-degree murder, carrying a mandatory life sentence if she's convicted.

Authorities said Posey told deputies and paramedics responding to a 911 call from the family's home Pensacola that she sat on her cousin, Dericka Lindsay, because the girl had been out of control.

Deputies said the girl told Posey and her adoptive parents during the punishment that she couldn't breathe. 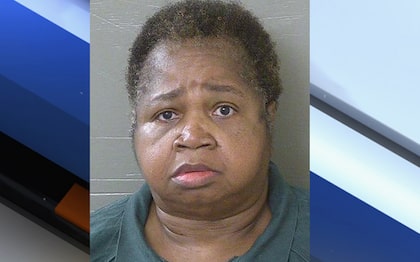