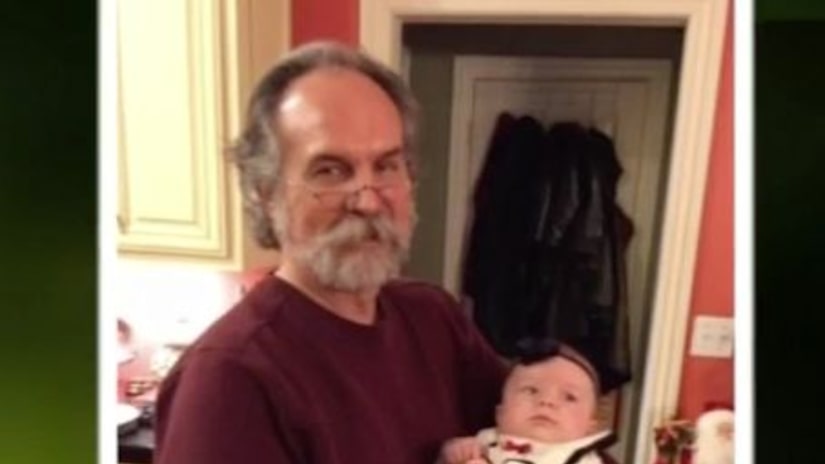 Brenda Kay McCutcheon has been indicted for first-degree murder in the death of her husband Dr. Frank "Buddy" McCutcheon.

On July 16, 2016, Buncombe County authorities arrived at the surgeon's home on Tree Top Drive, where they found Dr. McCutcheon, 64, dead from an apparent gunshot wound.

Days later, News 13 obtained a 911 call of the incident where the caller identified herself as Brenda McCutcheon and said her husband had been shot.

Family and neighbors said Brenda moved to the Memphis, Tenn., area soon after her husband was killed. Indictment documents list her address in Brighton, Tenn.

Dr. McCutcheon worked at Cosmetic Surgery of Asheville, which has since closed. 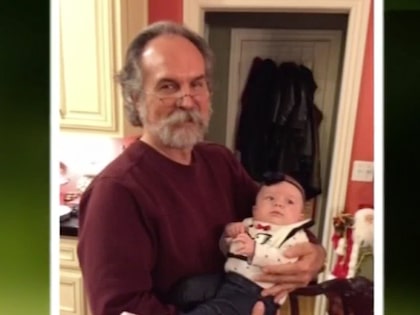