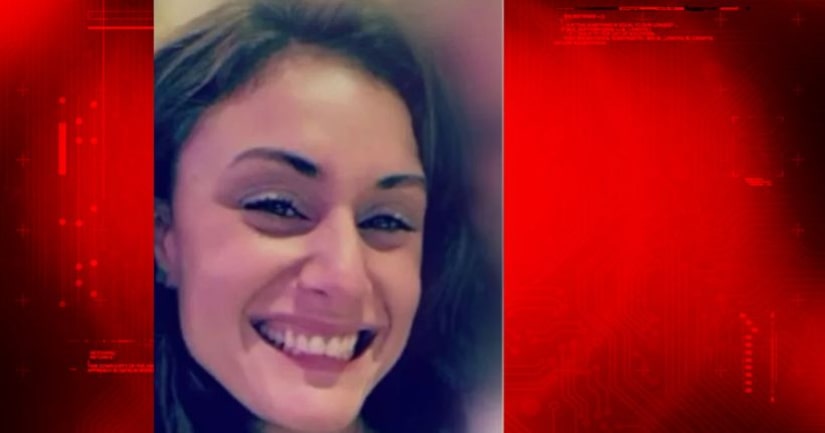 BOLINGBROOK, Ill. -- (WGN) -- Police said a woman found dead in Bolingbrook was the victim of a hit-and-run.

Tricia Hoyt, 35, was found just after 12 p.m. Sunday on a frontage road in Bolingbrook near Lawton Lane on the grass.

According to the medical examiner, she died from multiple injuries and the victim of a hit-and-run sometime between 11 p.m. Saturday and 1 a.m. Sunday.

Investigators are tracing the hours leading up to her death through phone and computer records and additionally talking to anyone who had contact with her or had seen here.

Hoyt was a single mother of two children—one boy and one girl. She had just moved out from an apartment into a home of her own.

WGN spoke to a couple of family members Monday night. They did not want to go on camera but they are hurting, grieving and are asking if anyone knows anything about how Hoyt was killed to please come forward and call the Police.

FULL STORY: Suburban woman found on side of the road was hit-and-run victim, police say - WGN