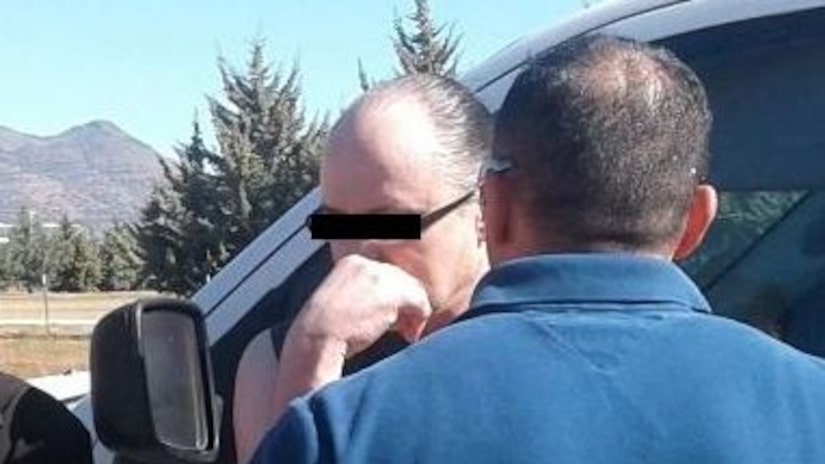 SALT LAKE CITY -- (KSTU) -- A polygamist with Utah ties who has spent 15 years on the run has been detained in Mexico on suspicion of murder.

Orson William Black, 56, was taken into custody as part of an ongoing investigation into the murders of three people in Mexico in September. He has also been wanted in Arizona for more than a decade on sex crimes charges.

A statement from the Chihuahua State Attorney General's Office on Monday said homes were searched near Mennonite camps in that area recently. The prosecutors said Black, who also went by “Larry William Black,” was detained alongside 26 other illegal immigrants in Mexico, four of his wives and a woman described as a “concubine.”