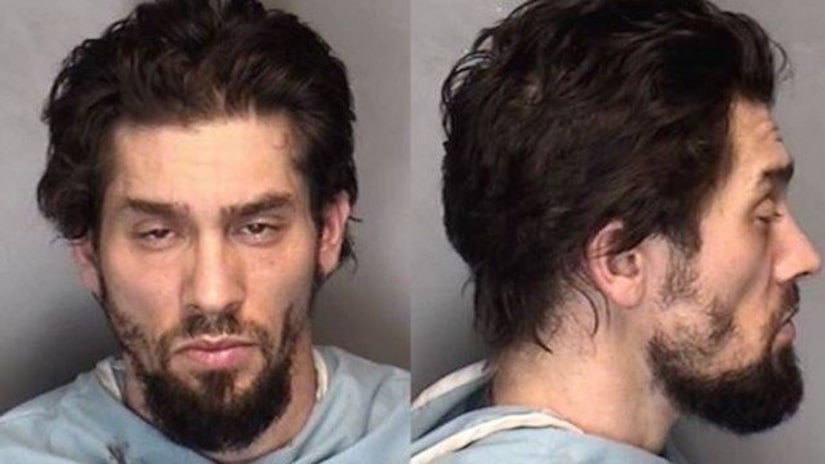 Police arrested a Pennsylvania man after he allegedly choked a 19-year-old to death after she rejected a marriage proposal.

According to police, 34-year-old Christopher Tucker is charged with murder and criminal homicide in the death of Tara Serino, who hadn't been seen since Monday morning.

Police said Serino rejected the proposal sometime between Monday and Tuesday and told him she had been sleeping with other men.

He then allegedly choked Serino to death, poked her eyes out, snapped her neck, and beat her with a hatchet, according to police.

Tucker wrapped the body in a rug and left it in his home and fled to Illinois, police said.