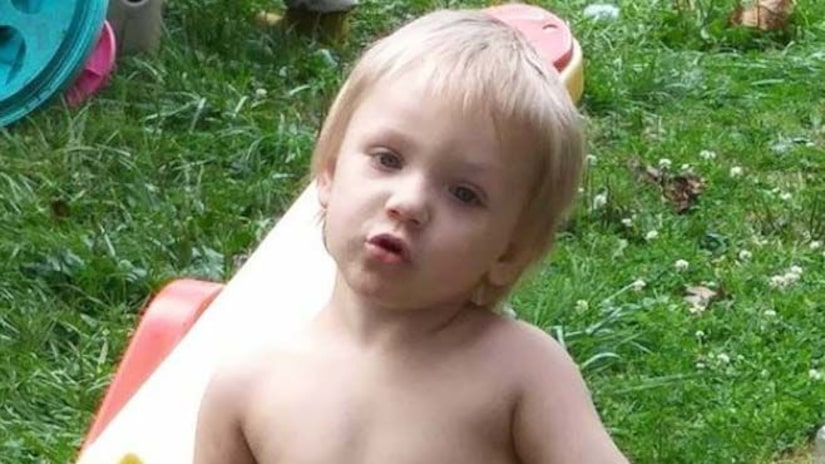 SHARON, Ohio -- (WKBN) -- The investigation into the death of 2-year-old Anakin Gammon has led to the Sharon Police Department filing charges against the child's father.

David Gammon is charged with one count of involuntary manslaughter and two counts of endangering the welfare of children.

Along with numerous agencies, the Sharon Police Department was assisted by the Mercer County District Attorney's Office in the investigation.

On Sept. 10 of this year, Anakin Gammon was found in a pool less than a mile from his family's house after he went missing a few hours prior.