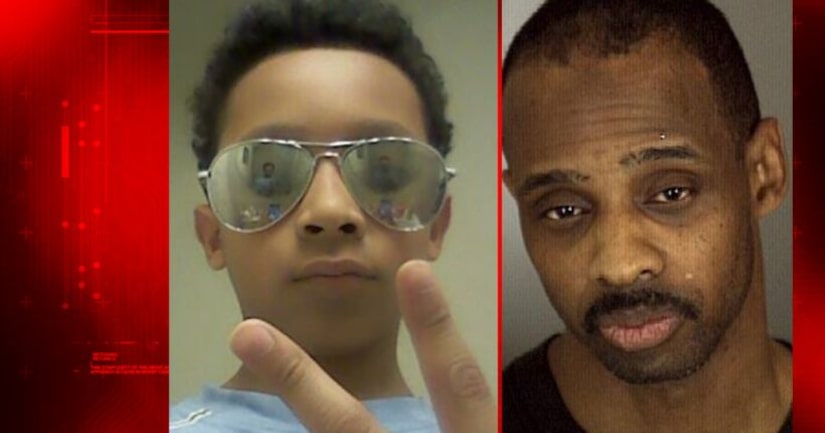 HENDERSON, Nev. -- (KSNV) -- Friends and family are remembering a 14-year-old son who Henderson police say was shot and killed by his own father.

People close to the murder victim say part of the argument leading to the shooting was about the teen's sexual orientation.

Friends of Giovanni Melton remember an energetic teenager bringing smiles to everyone he met.

"It's just sad. He was young and he had a lot to live for," said Schultz.

"Giovanni was abused physically and mentally and spiritually for many, many years," said Sonja Jones, Giovanni's former foster mom.

Over the phone, Jones spoke of the teen she loved as one of her own.

Jones says she was told by another family member that part of the argument that led to the deadly shooting was over Giovanni's sexual orientation. Jones says Wendell Melton had problems with it.

"He hated the fact that his son was gay," said Jones. "I'm sure that inside of his mind, he would rather have a dead son than a gay son."

FULL STORY: 'He would rather have a dead son than a gay son': Former foster mom speaks about shooting - KSNV