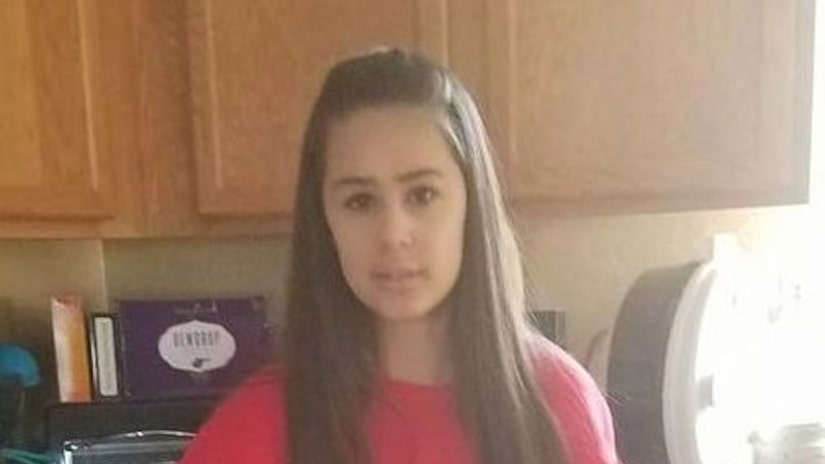 TUCSON, Ariz. -- (KOLD) -- On Wednesday, Nov. 1, authorities released the interrogation tapes from the investigation into the death of Vail teen Jayden Glomb.

The 13-year-old Glomb was found dead in a desert area near her home on May 11, about 13 hours after she was reported missing.

In the video, you can see Jessica learning about the medical examiner report that details the death of her daughter.

Another video shows Lelevier learning he is the suspect in Jayden's death, as detectives inform him of the charges.