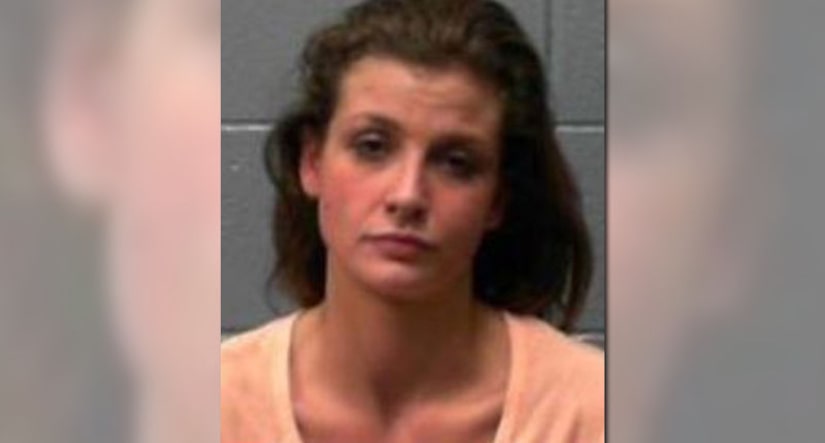 SOUTH CHARLESTON, W.Va. -- (WGHP) -- A West Virginia woman was arrested after police said her daughter was seen standing outside their home holding up a sign asking for help, WCHS reports.

Schalinda Ball is charged with child neglect creating the risk of injury.

South Charleston police said Ball's 11-year-old daughter was standing outside the home with her 1-year-old sister holding up a sign asking for help.

When officers came to the home, the 11-year-old said her mother left her alone to watch her little sister for four hours. She said she'd been left alone before but never for that long.

Officers took the girls to the police station.