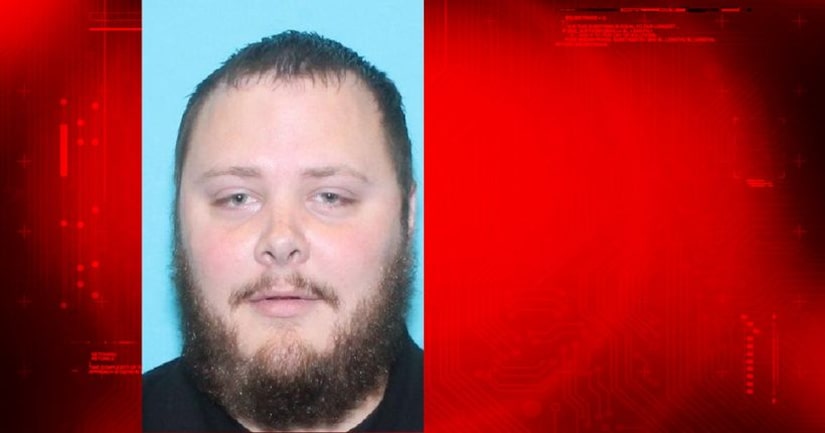 SAN ANTONIO -- (KABB) -- Wilson County Sheriff Joe Tackitt confirmed several children and the visiting pastor were killed in the ambush at the First Baptist Church in Sutherland Springs, Texas, on Sunday. Tackitt also confirmed the gunman's in-laws live in Sutherland Springs and attend the church. They were not inside at the time, nor was his estranged wife.

Sheriff Tackitt spoke to the media gathered outside the church just after sunrise Monday. He said his officers will need counseling after seeing the bodies of young children inside the church.

The bodies of the victims were removed from the church at about midnight Monday. While no names have officially been released, several family members have shed some light on the victims, including a woman who was eight months pregnant and the teenage daughter of the pastor, who was out of town at the time. 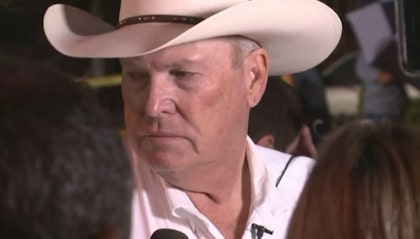