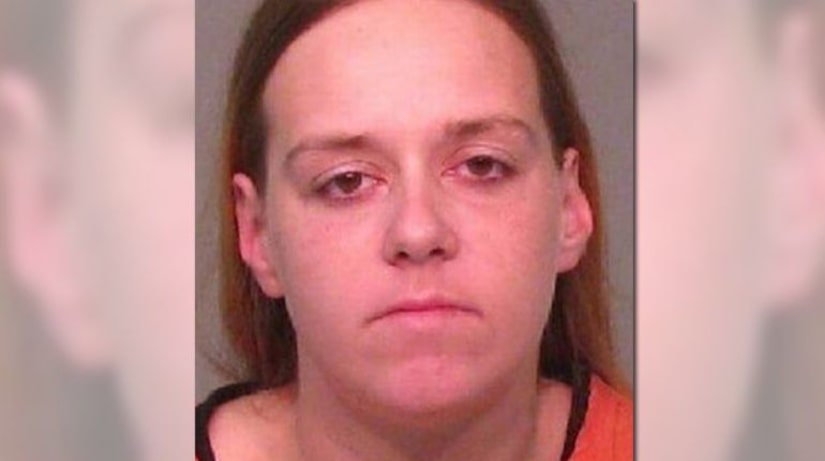 YORK, S.C. -- (WGHP) -- A South Carolina woman is charged with child abuse after her newborn son tested positive for drugs, according to The Herald.

Lisa Marie Gainey, 27, was arrested after the boy tested positive for “multiple narcotics.”

Rock Hill police alerted sheriff's detectives on Monday with details on the boy's condition. The baby is being treated for neonatal abstinence syndrome from the drugs.

Gainey also faces a charge of shoplifting from the Rock Hill Police Department.