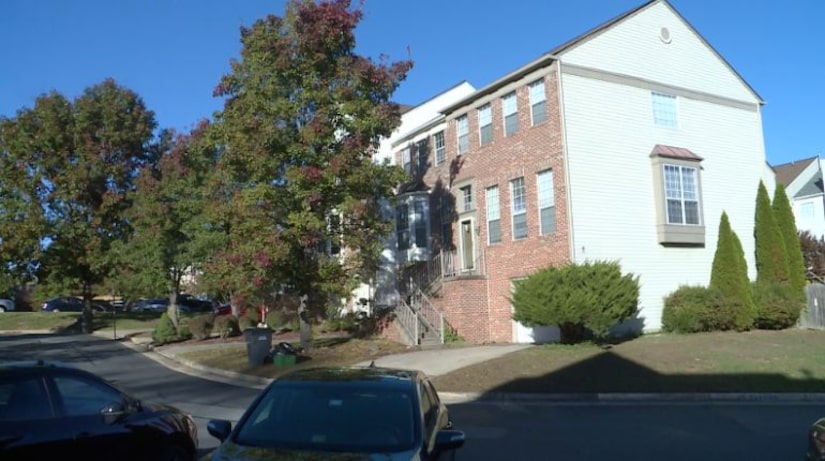 A car, with three people inside, followed the man to his home in the 11700 block of Gascony Place.

Police say the suspects forced themselves inside and assaulted a 43-year-old man and 49-year-old woman also living in the home.