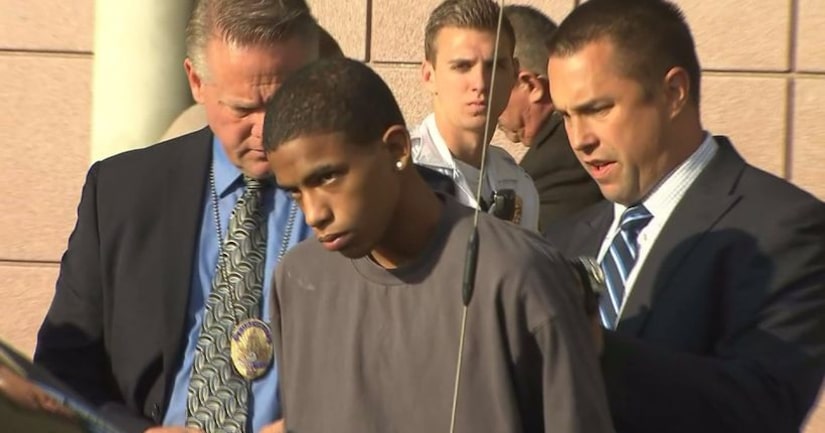 PASADENA, Calif. -- (KTLA) -- A Pasadena man who shot his teenage girlfriend point blank in the head, killing her, was sentenced 19 years to life in prison, the Los Angeles District Attorney's Office announced Friday.

Jonjon Crummie, 21, pleaded no contest to second-degree murder in the February 2014 slaying of his live-in girlfriend, the DA's office said.

Crummie fatally shot his girlfriend, 19-year-old Irais Acosta, inside the bedroom they shared at his parents' home on Raymond Avenue, prosecutors said. He shot her point blank in the forehead after she told him that she was leaving him, prosecutors said.