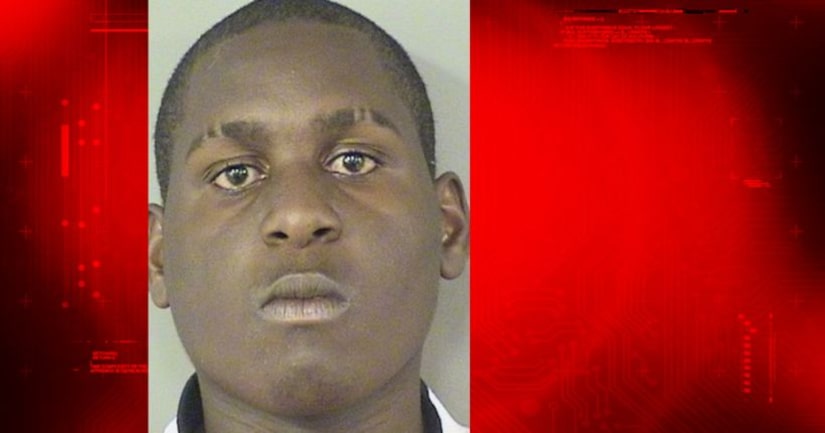 PAHOKEE, Fla. -- (WPTV) -- A Pahokee man is accused of crawling through a little girl's bedroom window and sexually assaulting her.

Deputies found the girl found wrapped in a blanket in front of her school after she was reported missing Friday morning, according to a PBSO report.

The 11-year-old told investigators Walton came in through her window around 10:00 p.m. on Nov. 2 and forced her to have sex with him. She said she knows him by the name of “Pooh”.

Investigators found Walton in unincorporated Pahokee Friday night. They say he admitted to assaulting the child four separate times, but not the night but not on November 2. He did admit to seeing the child that night, detectives say.