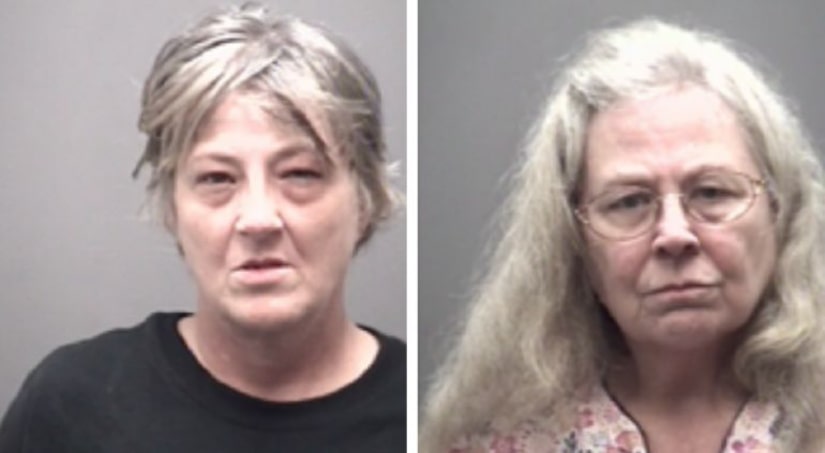 MEBANE, N.C. -- (WGHP) -- Two Mebane women face elder abuse charges after a 63-year-old disabled man was found on the side of the road last month, according to a press release.

The elder abuse investigation started in October after deputies found the elderly man on the side of Thom Road near Highway 54. The man was incoherent and was initially committed for treatment and evaluation.

During a follow-up investigation, deputies determined the victim lived at a home in the 5000 block of Gouden Lane with two caretakers, who were identified as Reecha Dixon and Tina King. 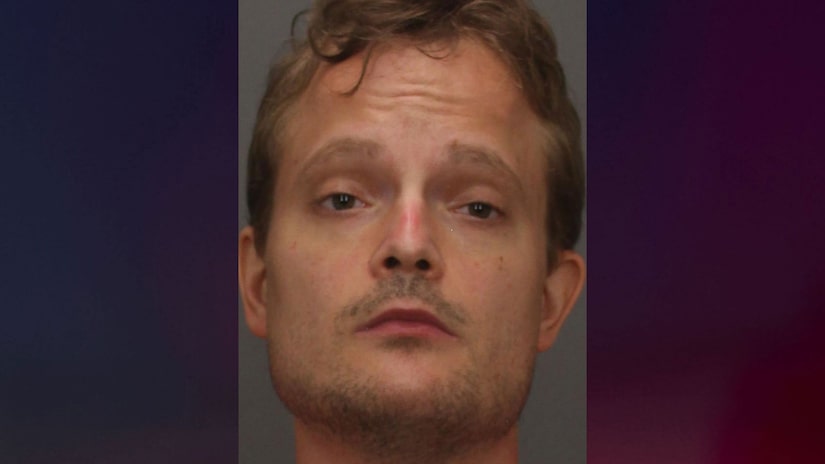 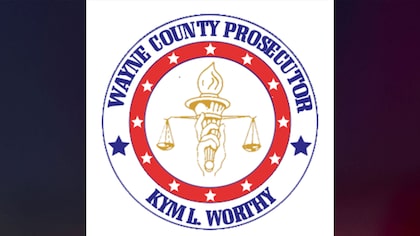 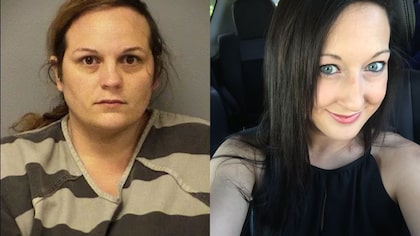