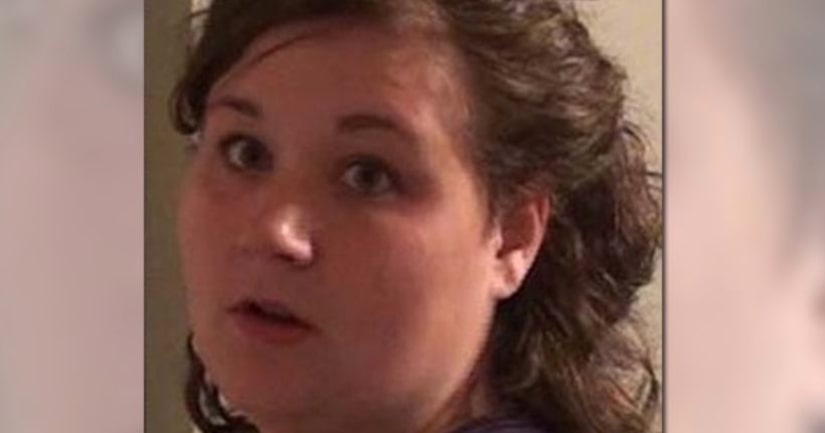 ROCKINGHAM COUNTY, N.C. -- (WGHP) -- An Eden woman pleaded guilty Friday morning in the death of her 17-month-old daughter in 2013, according to a press release.

Heather Gwynn pleaded guilty to voluntary manslaughter and two counts of contributing to the delinquent, abused or neglected condition of a minor. She was sentenced to a minimum of 58 months.

Officers and emergency responders found the child unresponsive at the family's home just after 2 p.m. on July 11, 2013. She was taken to Morehead Memorial Hospital where she later died.

An autopsy report said the suspects, Antonio and Heather Gwynn, starved and suffocated their daughter.

An investigation showed Toni was strapped in a car seat for more than 16 hours and a blanket had been wrapped around her mouth and head. On July 16, 2013, the couple was charged with second-degree murder.