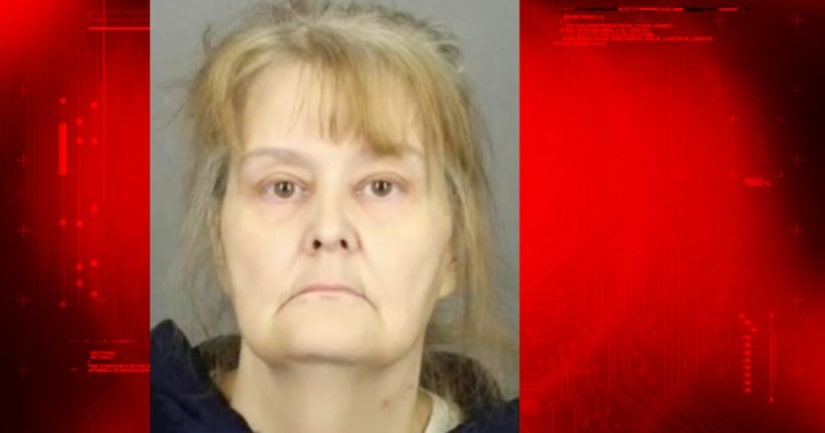 Ruckdeschel is charged with attempted murder 2nd, assault 2nd, and criminal sale of a controlled substance.

Police say Ruckdeschel tried to kill a child under the age of 17 at a home on Wetmore Park on October 12.

The unsealed indictment accused Ruckdeschel of giving the girl a drug without her consent to intentionally cause a "stupor, unconsciousness or other physical impairment or injury." Ruckdeschel is accused of selling Zolpidem illegally.

Zolpidem is a drug traditionally used to treat insomnia.