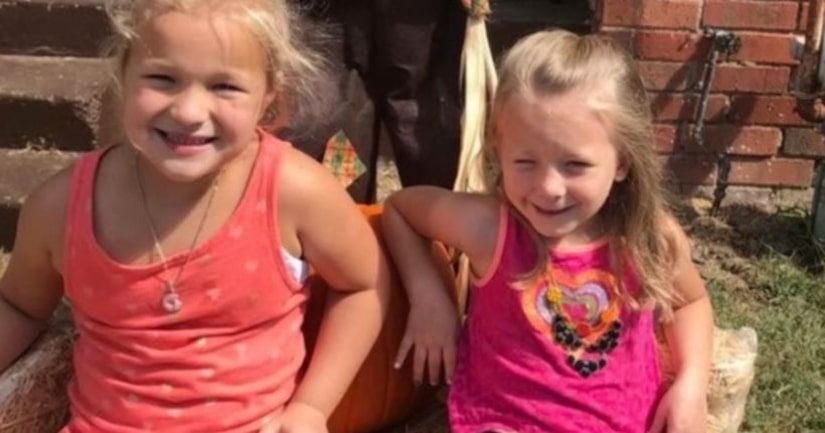 PAYNE SPRINGS, Texas -- (KXAN) -- Friends and community members have identified the two children who were allegedly killed by their mother.

Henderson County Sheriff Botie Hillhouse confirmed the arrest of Sarah Nicole Henderson, 29, of Mabank. The suspect is charged with capital murder of a person under 10 years old. Law enforcement says Henderson is responsible for the deaths of her 5 and 7-year-old daughters.

Sheriff Hillhouse says a male and female told deputies they were fine and no one was in danger.

Around 2:25 a.m., Thursday, the husband called 911 to report his wife had shot her children at the residence. Hillhouse said the children were pronounced dead at the scene.

During the 911 call, which has been released by the Henderson County Sheriff's Office, you can hear a woman in the background saying “What did I do?” He goes on to say that she's trying to kill herself.