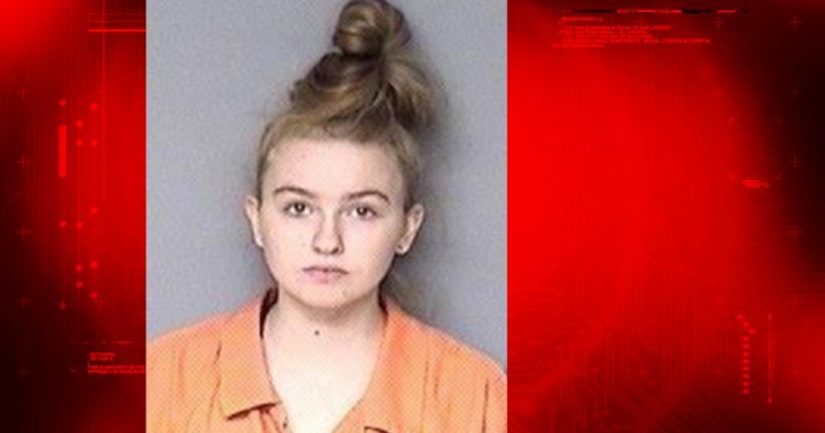 ADEL, Iowa -- (WHO) -- An Adel mother is facing child endangerment charges after police say her two-year-old children were reported running around naked near a busy intersection while she slept.

Officers with the Adel Police Department were called to 708 Greene Street at 9:00 a.m. Thursday on a report of two small children who were running around outside, not wearing any clothes. It was only 43 degrees outside at the time of the incident.

The home is located on the corner of Greene and Highway 6, a very busy roadway.

When an officer arrived, he found out an older male had gotten the children in to the house. The man told police he had heard a car honk, then saw the children and got them back inside the home where he called for an adult to help but no one answered.

The officer found 18-year-old Jasmine Teed asleep in a back bedroom. The criminal complaint says the officer had to push on Teed to wake her.

According to the complaint, “The defendant did not provide adequate supervision of her two year old children and they were in substantial risk of injury being that close to a busy highway and the air temperature was 43 degrees while she was sound asleep.”