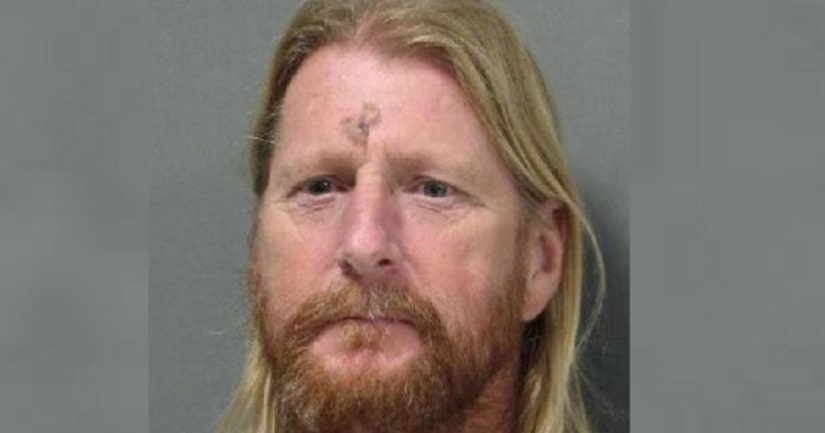 COVINGTON, La. -- (WGNO) -- A Slidell man will spend the rest of his life behind bars for the aggravated rape of a 6-year-old girl.

Sixty-one-year-old Jack Conklin was also sentenced to a concurrent 50 year term without the benefit of probation, parole, or suspension of sentence for sexual battery of the girl and production of pornography.

Conklin was convicted of the three charges on September 15.

He raped and took explicit pictures of the girl, who is now 11 years-old, between December 2012 and about February 2013, according to the St. Tammany Parish District Attorney's Office.

The little girl's father overheard her tell her friend that Conklin had “kissed her like a woman” and wanted to marry her.

Investigators were able to search Conklin's home after he admitted to having marijuana.

They seized cameras, computers, a bag of panties that belonged to the girl, and dozens of Chuck E. Cheese playing cards with children's faces on them, according to the DA's office. 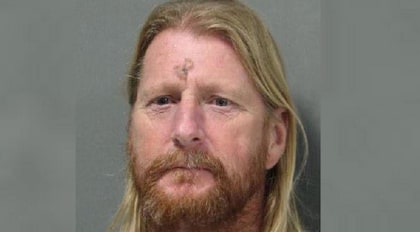