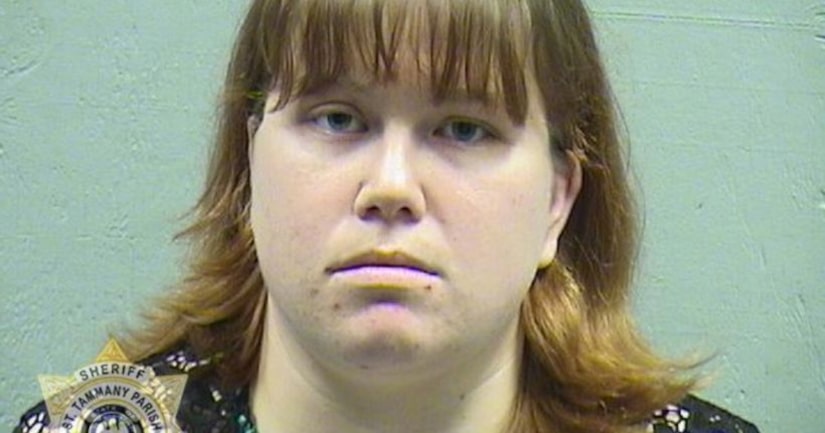 COVINGTON, La. -- (WGNO) -- A former Covington-area teacher is in jail after admitting she bit one of her students, according to the St. Tammany Parish Sheriff's Office.

Heather Marcotte, 28, of Covington, was arrested Wednesday, Nov. 1, for felony cruelty to a juvenile.

She was booked into the St. Tammany Parish Jail.

Shortly after 4:15 p.m. on Oct. 25, the parent of a 2-year-old student at Northlake Christian School called the St. Tammany Parish Sheriff's Office to report an incident.

The mother told deputies when she went to pick up her son at school at approximately 2:30 p.m. the day prior, she observed what appeared to a bite mark on her son's right cheek.

The mother said an administrator at the school informed her that her son's teacher reported that she left the mark on the child when her mouth accidently hit his face and that the teacher had been terminated following the incident.

The case was turned over to detectives.

During that investigation, Marcotte admitted to biting the child after she became frustrated and agitated with the child's behavior.