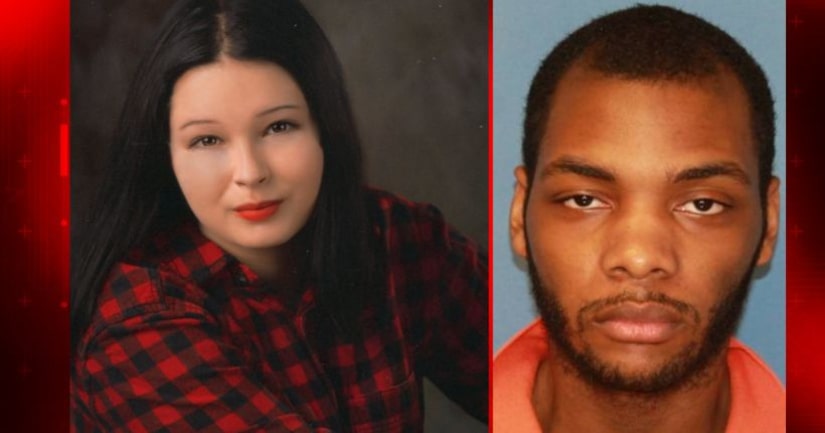 According to the Wayne County Sheriff's Office, 17-year-old Alyssa Taft was a senior at Sodus High School. Investigators said she was killed at a home on Boyd Rd.

Our news partners at the Times of Wayne County said David Knight-Hollis, Taft's 19-year-old ex-boyfriend, called authorities to say he committed the crime. The relationship lasted for six months to a year, given varying accounts from authorities and family members.

Court documents state Knight-Hollis killed Taft around 3 p.m. at the home at Lot 36 on Boyd Road.

Sheriff Virts said Knight-Hollis told Taft that he was going to give her money that he owed her in an attempt to lure her to his home after she came back from school on Thursday. He later confessed to deputies that he wanted to try to rekindle their previous relationship.

Once at the home, Taft reportedly refused to rekindle the relationship. Knight-Hollis then grabbed a knife and would not let her leave the home. When she continued to attempt to leave, Knight-Hollis then allegedly stabbed her in the ribs and slit her throat to get her to stop screaming.

Around 11:25 p.m. Thursday, investigators were called to the home on Boyd Road after Alyssa's mother, Sara, reported her missing. Deputies found blood at the steps of the home and began treating the mobile home as a crime scene.