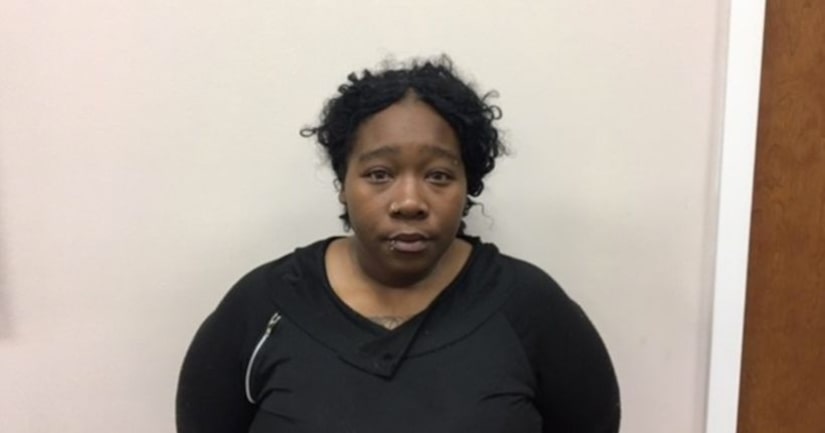 MULLINS, S.C. -- (WVAH) -- Timirah Witherspoon, 24, is charged with two counts of unlawful neglect of a child after her 3-year-old and 1-year-old overdosed on prescription medication Tuesday afternoon at the Meadow Park apartments on West Dogwood Drive in Mullins, according to Capt. Joe Graham with Mullins police.

Graham said Witherspoon was asleep when her children got into her medication.

He said when Witherspoon woke up she noticed that the children weren't acting normally, so she called 911.

The children were taken by EMS to a hospital and are OK, he said.

Graham said the prescription drug the children took was Olanzapine. According to the FDA, that is an anti-psychotic medicine.