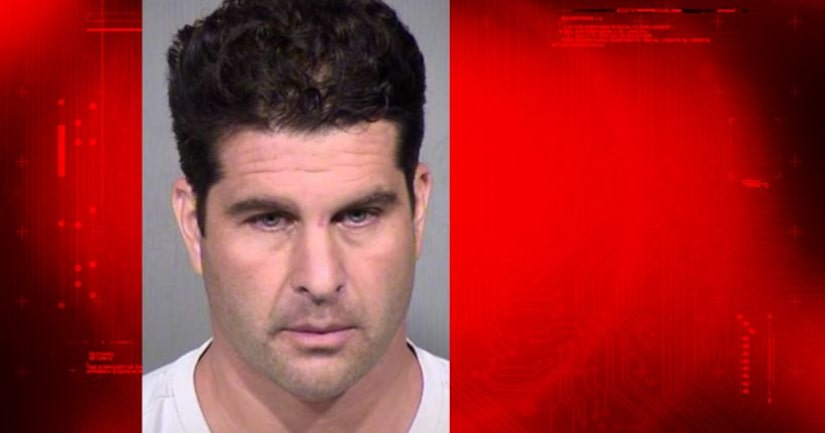 The first incident occurred on September 12 with a 21-year-old woman Earl hired from a sitter website. Police reports indicate Earl asked the woman to check on his young girls in the bedroom. When she entered, Earl was naked and grabbed her pinning her on the bed and sexually assaulted her.

The babysitter managed to escape after kicking him in the groin. As she was leaving, Earl reportedly offered her $100 for her silence.

Police say the second incident happened October 22 - the victim was an 18-year-old woman referred to Earl by a friend.

Earl reportedly followed the woman into a bedroom where they hugged and fell on the bed. The woman tried to get up, but Earl allegedly held her there and touched her in a sexual manner. After the victim freed herself, Earl reportedly turned her around while touching himself and said to her, "Just give me five minutes."