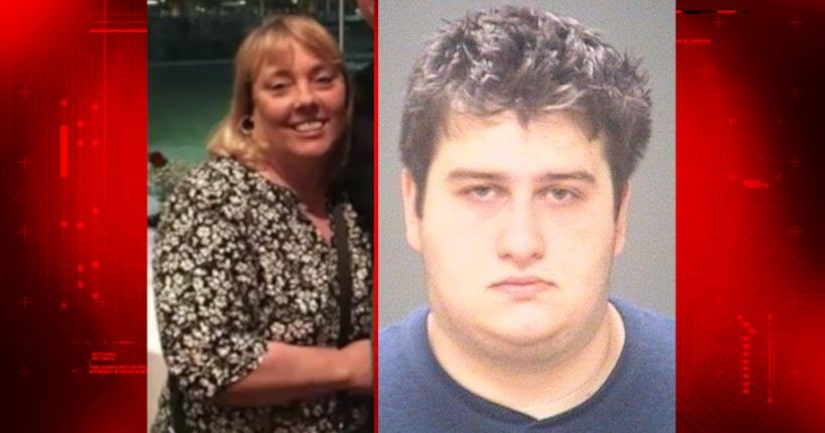 CLEVELAND -- (WJW) -- The suspect in the murder of a Strongsville teacher is facing additional charges, including tampering with evidence and making false alarms.

Jeffrey W. Scullin, Jr., 20, of Strongsville was arrested Tuesday on an aggravated murder charge in the death of Melinda Pleskovic, 49. He is also facing a murder charge and two felonious assault charges.

The Cuyahoga County Prosecutor's office said the case has yet to go before a Grand Jury.

Scullin was set to marry the victim's daughter, with whom he shares a 1-year-old daughter. They all lived together in the home, where police responded several times for reports of suspicious activity over the last year.

According to police reports, Scullin was the only person to witness two attempted break-ins, in August and again four days before the murder. 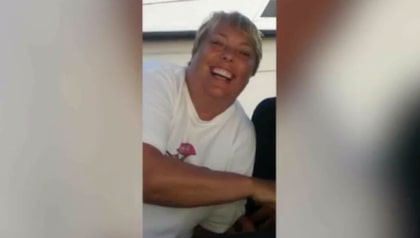 Cause, manner of death released in murder of Ohio teacher