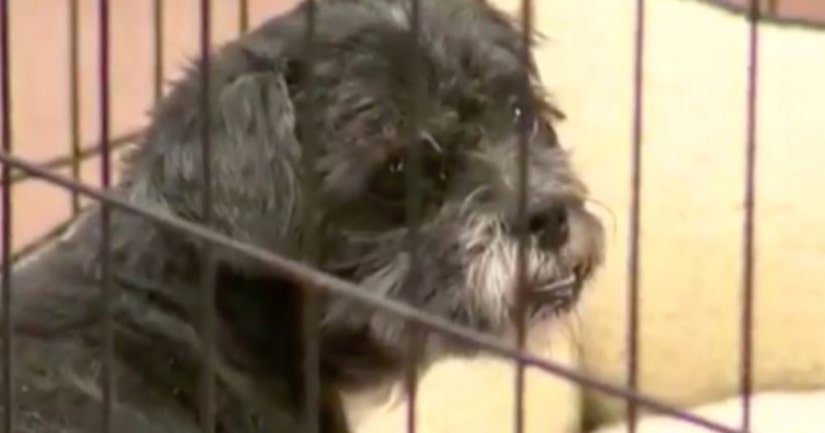 PHOENIX -- (KNXV) -- Police are investigating a serious case of animal neglect involving a dog who was surrendered to county officials.

According to Maricopa County Animal Care and Control officials, the 2-year-old Lhasa Apso dog was brought to the shelter on October 27.

The dog was in such poor shape that staff couldn't determine the dog's breed or sex, but they could tell he needed medical care.

A veterinarian reportedly "mercy groomed" the dog -- necessary grooming before actual medical attention is provided -- and noticed maggots around an injured leg. The veterinarian was shocked when the dog's back leg physically fell off the dog's body when more fur was removed from the area.

MCACC says it appears the dog's leg had been rotting off from an injury the dog's owner may not have even known existed due to the lack of grooming.

Phoenix police are now involved with the case and will determine if charges will be filed.