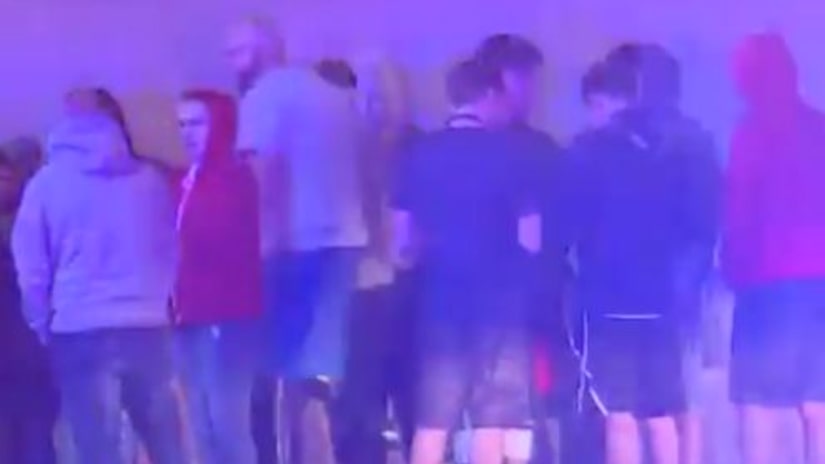 THORNTON, Colo. -- (KDVR) -- Three people were killed in a shooting at a Walmart on Wednesday night, the Thornton Police Department said.

People inside the store at the time of the shooting described being scared and in shock when the shots rang out.

"I didn't see it, but I heard shots fired so I grabbed my young boy and my wife and tried running out as fast as we could," one man who was inside the store said. "It seemed like we were running slow but we were hauling out of there.

"It sounded like it was about 50 feet away from me. It was a scary feeling you can't explain."