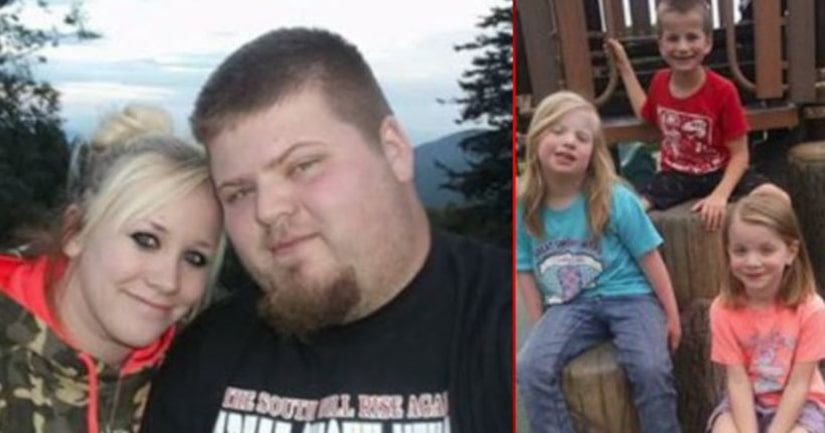 KENTON COUNTY, Ky. -- (WXIX) -- A driver was under the influence of alcohol and marijuana during a head-on crash that killed a family of five last week, according to Kenton County Commonwealth Attorney Rob Sanders.

Sanders on Thursday announced that Daniel Greis, 57, is facing five counts of murder.

Greis was driving on the wrong side of Staffordsburg Road when his car hit a Honda Accord driven by Rodney Pollitt, Jr.

Pollitt and his fiancé, Samantha Malohn, 27, and their three children, ages 9, 8 and 6, died at the scene.

If convicted, Greis could face life in prison.

“His actions were in such disregard for the value of human life that they rise to the level of wanton murder,” Sanders said.

Greis had just left Hickory Sticks Golf Course when he tried to pass another vehicle – despite Staffordsburg Road being a no-passing roadway, Sanders said.

Court documents show he admitted to consuming alcohol and marijuana earlier in the day.

His BAC was approximately between .083 and .092, according to officials. The legal driving limit in Kentucky is .08.

"I'm not sure that we will ever know what he was thinking," said Sanders.

Sanders called Staffordsburg Road (KY 536) a “busy country road” that is a heavily traveled connector between Kenton and Campbell counties. It is “certainly not a safe place to be trying to pass another vehicle," said Sanders.