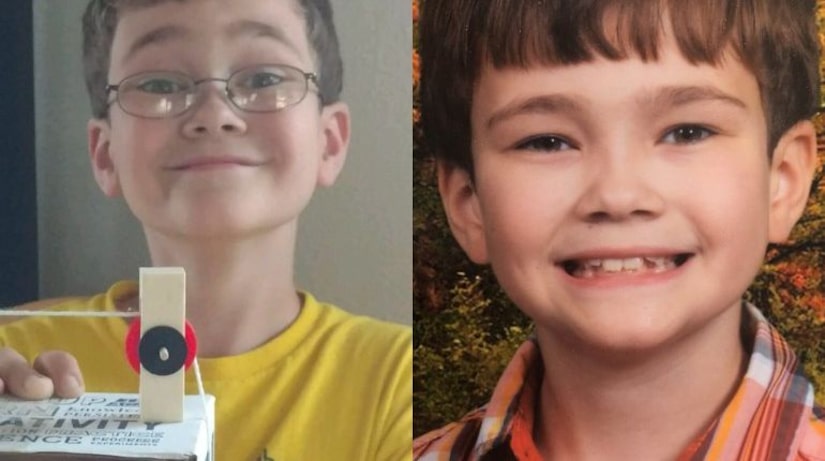 KITSAP COUNTY, Wash. -- (KCPQ) -- Detectives say a central Kitsap County mother admitted to strangling her son to death on Halloween after praying about it.

Court documents say Ryan's mother had called 911 earlier in the week complaining she thought she was being followed by people in cars and airplanes.

The documents also said Ryan's father placed another call to 911 Tuesday morning telling dispatchers he discovered his son's lips were blue and had red spots all over his face.

FULL STORY: Detective: Kitsap Co. mom admits to strangling son to death on Halloween after praying on it - KCPQ