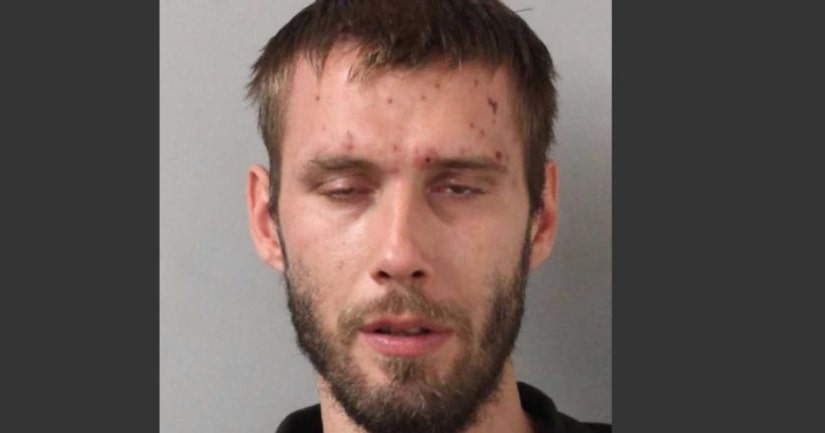 NASHVILLE -- (WZTV) -- A 31-year-old father was arrested on Wednesday after he was found walking in the road and throwing rocks with his three-year-old son in tow.

According to the arrest affidavit for Johnathan Billings, Metro Police were contacted by concerned motorists who stated he was causing a scene in public while in custody of the little boy. Other witnesses said they were scared for the child's safety because they were walking in the roadway.

Police say upon arrival, Billings was observed yelling at drivers and sitting in the roadway with the child. Police say Billings was throwing rocks while screaming "help me."

Billings told police he had taken too much of his medication, stating he was taking oxycodone and morphine. He also added his son had not eaten any food.