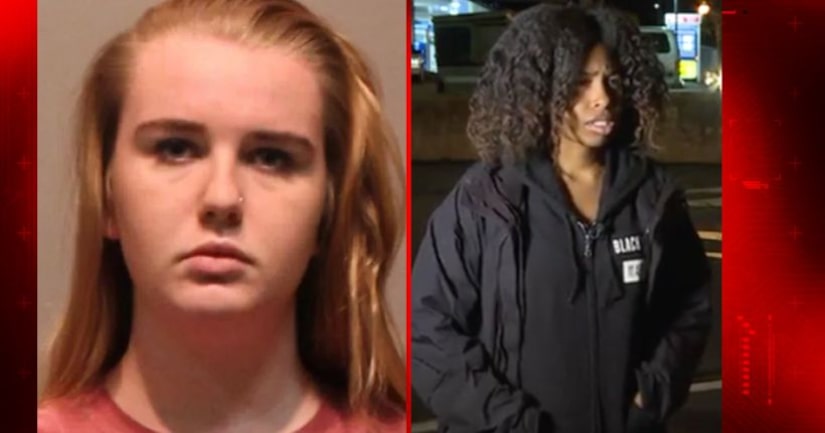 WEST HARTFORD, Conn. -- (WTIC) -- A University of Hartford student said she was the target of bullying on campus by her roommate. Her story has been shared on social media and now the police are involved.

“I kind of felt unwanted and she was giving off vibes,” said Chennel Rowe, a freshman at the University of Hartford. Rowe said since day one, her roommate, Brianna Brochu, 18, barely acknowledged her presence.

Rowe was in the process of moving to another room on October 17, when she bumped into Brochu.

“She asked me if I was moving out and I simply said 'yup' and she made a face and said 'okay' and then I saw her pick up her phone and automatically start texting,” said Rowe.

Minutes later, Rowe was approached by one of her RA's who informed her of something disturbing: pictures on Instagram, allegedly posted by Brochu, taunting Rowe.

“Rubbing bloody tampons on my things, so like she posted pictures of my Steve Madden bag that I had been sleeping next to the whole time on my bed with blood stains on it,” Rowe said.

There was also a video that appeared to show Brochu opening up Rowe's coconut oil.

“She got me out of the room after a month of spitting in my coconut oil, putting my toothbrush in places the sun doesn't shine, putting moldy clam dip in my lotion,” said Rowe.