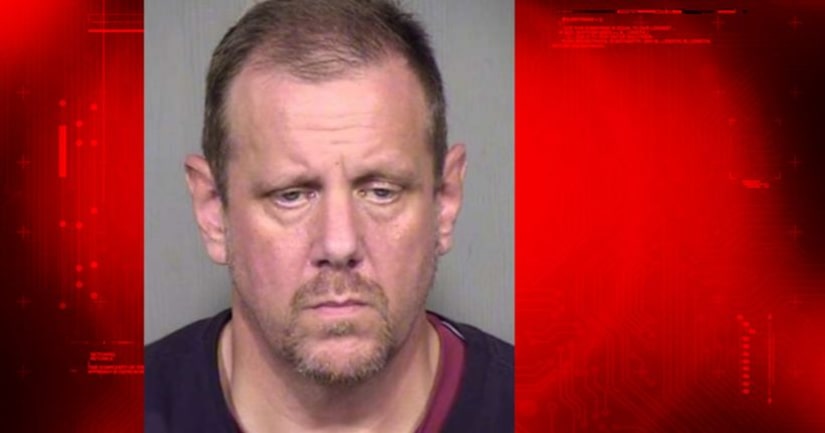 CHANDLER, Ariz. -- (KNXV) -- Investigators found numerous sex dolls in the home of a man arrested for downloading hundreds of files of child pornography.

When investigators raided his home near Alma School and Queen Creek Roads, they say they also found "numerous sex dolls." They describe one of the dolls as having "a childlike body size," with a "black plaid schoolgirl outfit."

When confronted by investigators Edwards reportedly said, “He was drawn to the taboo nature of these videos." He also claimed he would never actually touch a child. He reportedly said the small sex doll was supposed to simulate a "small Asian woman."