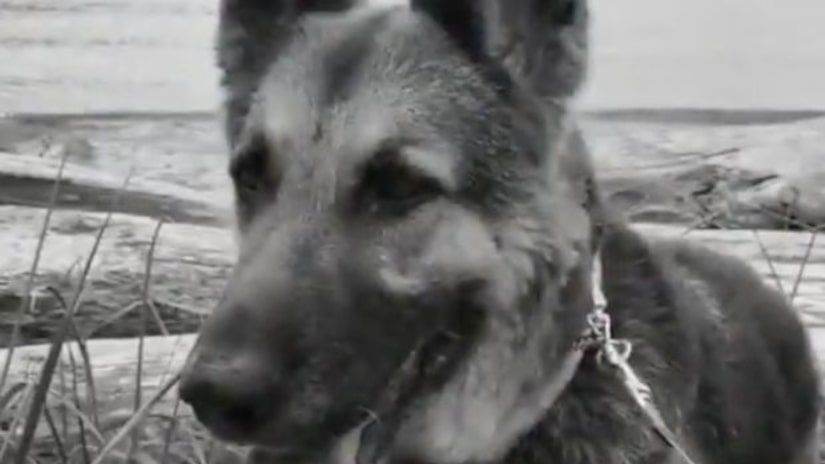 SEATTLE, Wash. -- (WGN) -- A Washington state man is suing the United States Postal Service after he says they haven't delivered mail to his house for years because his previous dog, now dead, was deemed too threatening, according to KCPQ.

Ballard homeowner Randall Ehrlich says his mail blackout has lasted nearly a decade. He is now suing the United States Postal Service for being on a “dog hold” that prevents him from receiving mail.

“The regular mail carrier will not deliver to my residence,” Ehrlich said. “They keep on bringing it back to dogs. And I just want to get my mail,” said Ehrlich.

Despite his dog's death, nothing has changed – even when there was no dog living in the house, or now, with his current dog, low-key canine Ilsa.

Since the slot is next to his door, Ehrlich even tried to find a compromise by installing a mailbox near his sidewalk. No luck.

FULL STORY: Man says USPS hasn't delivered his mail for 10 years because of his dog - WGN