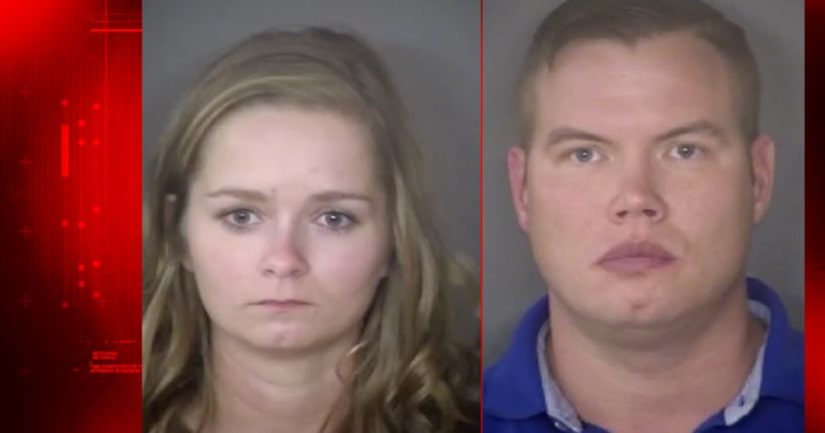 Cheyanne Chalkley, 22, faces two charges for injury to a child for allegedly beating three young children with belts, switches and her hands according to an arrest affidavit.

The oldest child, 10, told police of an instance where her father, James Chalkley, 31, shoved her head into a wall while Cheyanne used a switch with thorns to strike her. James and Cheyanne allegedly "take turns" when beating the children, the affidavit seasons.

The child recalled another instance when her father found cat feces in a closet and smeared the "wet diarrhea" on their faces. James made the youngest child, 3, eat the feces because he believed the children intentionally refused to clean it, the affidavit states.

The children told detectives that their father used a shock collar on them and that it hurt because it made their skin green afterwards.