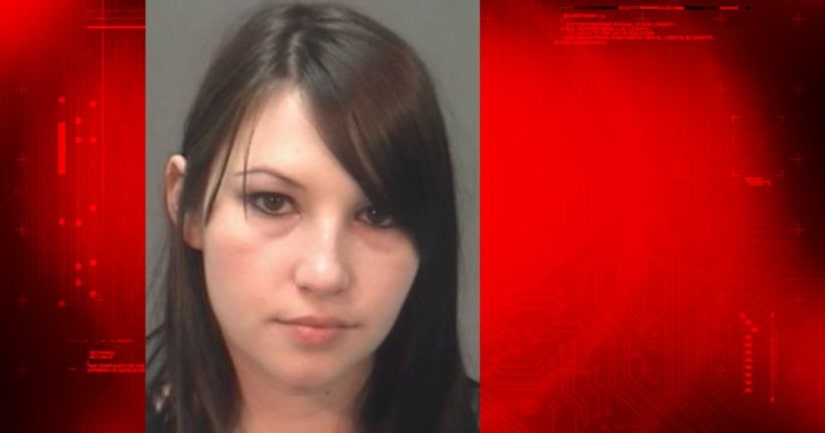 OZAUKEE COUNTY, Wis. -- (WITI) -- Amber Schmunk, a 28-year-old mother from Fredonia, has been charged with second degree recklessly endangering safety. This, after she allegedly had her child ride on top of her minivan to hold down a plastic pool.

According to the criminal complaint, on Saturday, September 9th at 3:05 p.m. officers were dispatched to the area of Hillcrest Road and Claremont Road in Saukville for reports of a child riding on top of a minivan, holding down a plastic pool.

The caller who reported the incident followed the suspect vehicle to South Colonial Parkway and Chiswell Street, where the driver, later identified as Amber Schmunk, pulled over and took the child off the roof and put him inside the minivan along with the pool.

The suspect vehicle then continued south on South Colonial Parkway.

When officers arrived on scene, Schmunk admitted she had her 9-year old son ride on top of the minivan, "but only for a short time, maybe 20-30 seconds." Schmunk told authorities they had picked up a molded plastic pool at a residence and she did not have enough room inside the minivan. Schmunk stated she "decided to put the pool on top of the minivan, but had no way to strap it down, so she had her child climb on the roof and hold it down while she drove."

Schmunk told the officer that she believed it was “ok” as her father let her do things like that when she was that age.