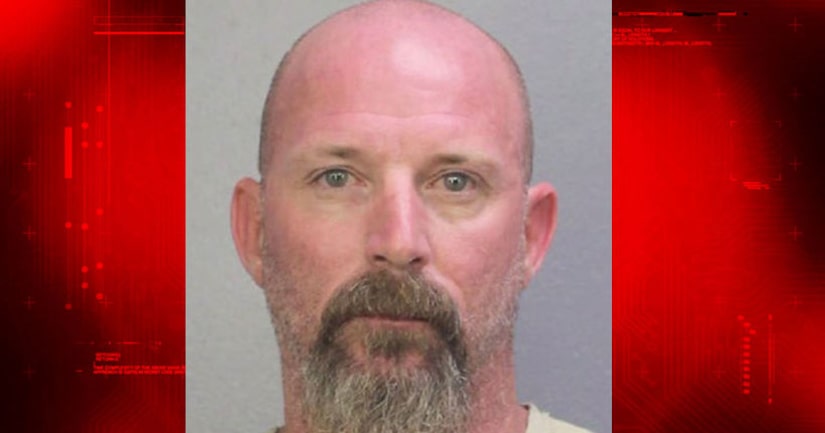 FORT LAUDERDALE, Fla. -- (WXIN) -- A daughter who suspected her mother's live-in partner was having an affair checked the family computer for evidence—and found something else entirely.

The girl discovered nude images of herself in files on the household computer. She later found hidden cameras in her bedroom and bathroom, according to the Sun Sentinel. Those cameras had taken images and videos of her in her most private moments.

The daughter suspected that the man, 48-year-old Matthew Bordeaux, was cheating on her mother and scoured the computer for evidence that could prove her suspicions correct. His profile on the family computer was not password protected, the newspaper reported, allowing her to find the illicit material.