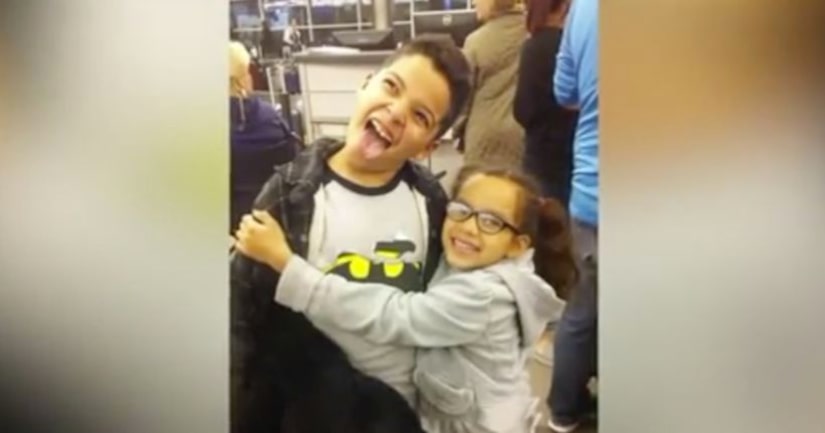 SAN DIEGO -- (KSWB) -- A man whose two young children burned to death over the weekend had previously threatened to burn down the condominium where they died, according to the San Diego Union-Tribune.

Henry Lopez was seriously burned and his two children, 10-year-old Cristos and 7-year-old Isabella Lopez died Saturday in a pre-dawn fire in the Rancho Bernardo condominium owned by Lopez and his estranged wife. The cause of the fire has not been determined and Lopez is not an arson suspect at this time, San Diego police Lt. Mike Holden told the Union-Tribune.

Lopez allegedly threatened to burn down the condominium on Sept. 17 in a text exchange with his wife about mortgage payments, the Union-Tribune reported, citing a court document filed by the woman requesting a restraining order. The threat came as the two were talking about selling the condominium and finalizing their divorce.

Henry Lopez remained hospitalized in critical condition Monday. Investigators have not interviewed him yet because of his condition, the Union-Tribune reported.