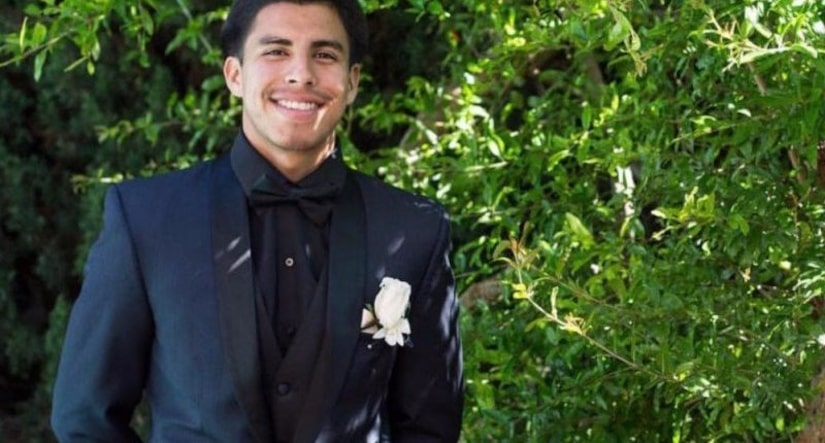 WILMINGTON, Calif. -- (KTLA) -- A 19-year-old man was shot and killed while attending a party in Wilmington the weekend before Halloween, police said.

The teen had stepped outside the party to meet with friends when an unknown assailant or assailants walked up to him and opened fire in the 1100 block of West Cruces Street around 1:45 a.m. Saturday, according to a Los Angeles Police Department news release.

Authorities did not immediately release the name of the victim, but the Daily Breeze identified him as Alex Giovanni Zepeda, a sophomore at Cal State University Fullerton.