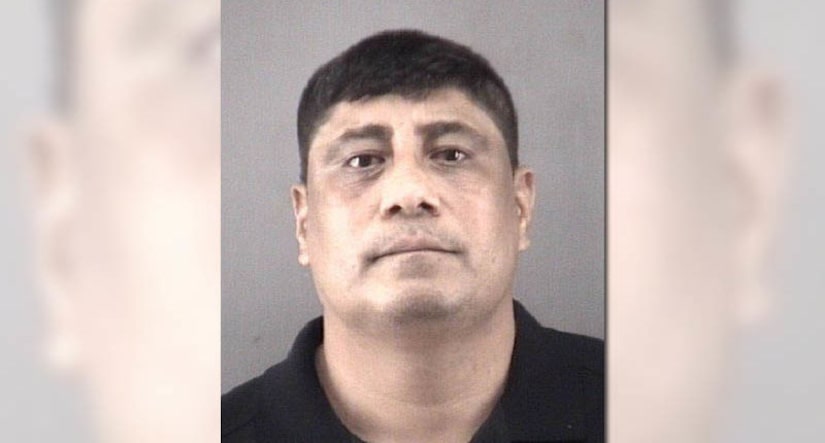 WINSTON-SALEM, N.C. -- (WGHP) -- A Winston-Salem man was convicted Monday on charges that he sold a 12-year-old girl to other men who raped her numerous times, resulting in her getting pregnant and contracting a sexually-transmitted disease, the Winston-Salem Journal reports.

Armando Graciano, 43, pleaded guilty in Forsyth Superior Court to attempted rape of a child, human trafficking, sexual servitude and two counts of taking indecent liberties with a child. Judge David Hall of Forsyth Superior Court consolidated the charges into one, per a plea arrangement, and sentenced Graciano to 13 years and one month to 20 years and nine months in prison. Upon release from prison, Graciano will have to register as a sex offender for the rest of his life.

Assistant District Attorney Kia Chavious said Graciano raped the girl to teach her how to be a proper prostitute and then delivered her to other men who also raped the girl. Over a two-year period, she was raped and sexually assaulted numerous times.